Rajasthan Royals (RR) defeated Chennai Super Kings (CSK) by four wickets at the Sawai Mansingh Stadium in Jaipur after the home team reached the target of 176 on the fifth ball of the last over.

Jos Buttler’s 95 (not out) off 60 balls helped the RR to register its consecutive second win in the last three game of the Indian Premier League.

With this win, the Ajinkya Rahane-led side has managed to stay alive in the tournament, as they now have 10 points from 11 matches.

Opting to bat first, the yellow brigade’s openers gave a good start to the team. Shane Watson and Ambati Rayudu scored 19 runs in just two overs. However, the two could not build their partnership as Rayudu was dismissed by Jofra Archer.

Watson was then joined by Raina, who took the team past the 50-run mark in the sixth over.

The two shared a rock-solid 81-run partnership before Archer struck again and dismissed Watson (39 runs) in the 12th over.

Watson’s fall brought Dhoni out in the middle, but soon another wicket fell in the form of Raina, as the southpaw felled to Ish Sodhi’s googly.

But, now Sam Billings (27 off 22) came to the rescue who along with Dhoni forged a 55-run partnership off 39 balls.

In the final over, Billings got run-out, whereas Dhoni smashed six and a boundary and remained unbeaten.

PTI, PPP to hold rallies prior to upcoming elections

US to North Korea: Denuclearise for aid

IPL 2018: Here’s a look back at the league’s previous themes 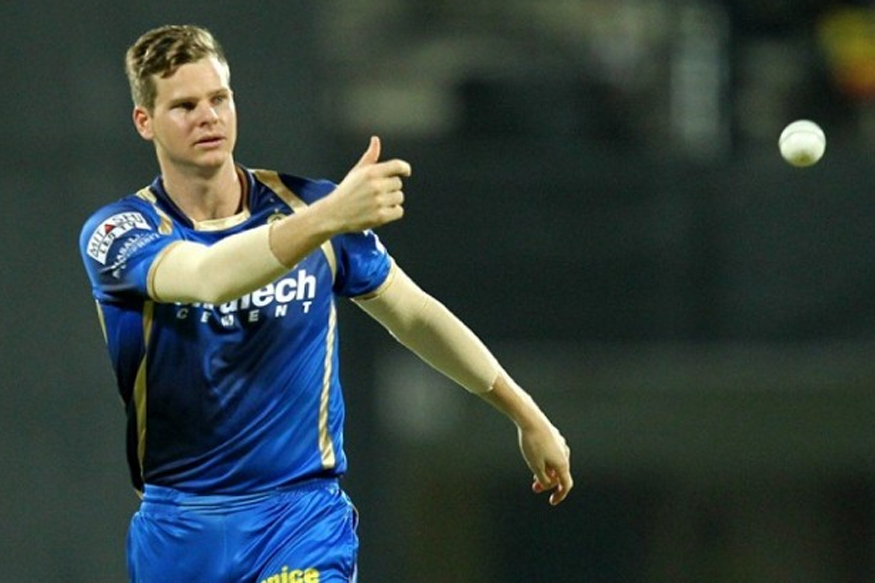 Smith elated to be back with Rajasthan Royals in IPL 2018