On Thursday, Mani filed the petition in the court seeking the registration of an FIR and investigation by the CBI against Thoothukudi Collector, Superintendent of Police and other police officials.

At least 13 people have died in the protest until now, and over 60 have been injured when the agitators in the district started protesting against the construction of a new smelter plant by Sterlite Copper.

At present, internet services are suspended in Thoothukudi and Section 144 is imposed.

Earlier in the day, Dravida Munnetra Kazhagam (DMK) MP Kanimozhi was detained in Egmore after a DMK-led Opposition staged a protest against police firing during the anti-Sterlite protest in Thoothukudi. 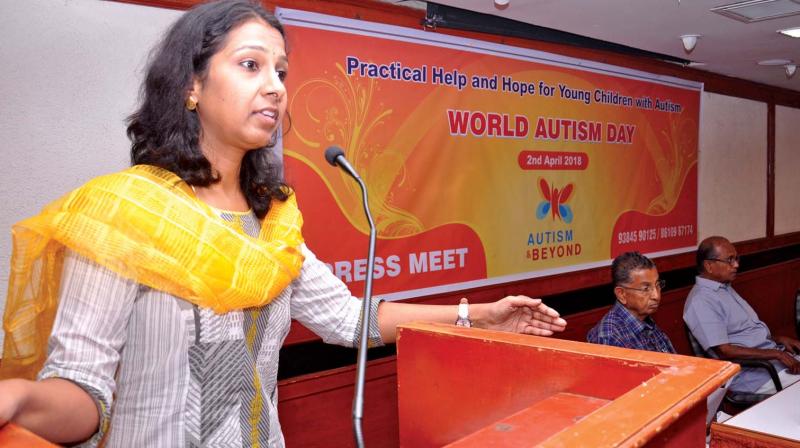