Ahmedabad: Gujarat government’s claims of beefing up security at multiplexes in the wake of high threat perception surrounding the release of ‘Padmaavat’ went up in smoke as mobs affiliated with Rajput outfits on Tuesday night indulged in widespread arson and violence.

At least 200-odd vehicles including bikes and cars were either set ablaze or damaged completely.

#Gujarat: A group of men vandalised the area outside a multiplex in Ahmedabad’s Thaltej and torched vehicles in protest against #Padmaavat pic.twitter.com/UmvZfP7NgO

Deputy CM Nitin Patel joined the Karni Sena in appealing people to refrain from watching ‘Padmaavat’ and maintain law and order in the state. “We had banned Padmaavat’s release respecting feelings of the Rajput community. However, there is tension in the state and the present situation is because of the Supreme Court order allowing its release. We feel that people should voluntarily boycott the film.”

Over half-a-dozen shops at Himalaya Mall also bore the brunt of violence as mobs pelted stones and damaged facades. CCTV footage from multiplexes showed the sheer audacity with which protesters took law and order into their hands. Ahmedabad Fire and Emergency Services (AFES) teams were sent to multiple locations to douse the flames.

The violence followed a ‘candle march’ event called against screening of ‘Padmaavat’ at SG Road wherein hundreds of protesters participated. Once the candle-light march got over, mobs ran amok, targeting one multiplex after another.Cops swung into action only after the mobs had unleashed violence on cinema halls and dispersed.

Ten persons have been arrested and more action will be taken against perpetrators of violence.”Commissioner of police, Ahmedabad, A K Singh, claimed that the bandobast was adequate. “Police are in process of identifying those involved in violence even as security has been beefed up in city.”We stopped all shows and vacated the cinema and the mall immediately to prevent any untoward incident,” said Jayen Naik, manager, Ahmedabad One Mall.”We will review the situation before reopening on Wednesday,” said Aditya Shah, CFO, Gulmohar Park Mall.

Curiously, Shree Rashtriya Rajput Karni Sena (SRRKS) distanced itself from the violence in Ahmedabad. “Karni Sena cannot resort to such violence; it is an attempt to malign our name. As multiplexes had agreed not to release the film, there is no question of violence. We appeal for peace,” said SRRKS Gujarat president, Raj Shekhawat. Delhi: Over 9000 people booked for traffic violations on Holi 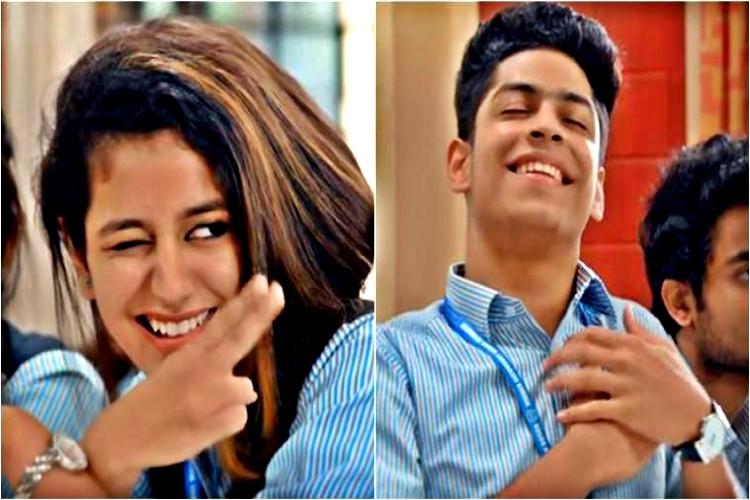