A casual employee with the Bengal forest department was accidentally shot dead by a security guard while they were trying to escape a wild elephant at the Jaldapara National Park in Alipurduar district on Friday, officials said.

State forest minister Binoy Krishna Burman has ordered an inquiry into the death of the victim, identified as 24-year-old Marcos Oraon from Balalguri village.

Officials said four employees – two casual workers and two full-time forest guards – were patrolling the Hallapara zone of the national park that day when an elephant suddenly appeared in front of them. One of the forest guards, identified as Kabi Rava, opened fire in panic and fatally injured Oraon.

The victim was rushed to the Madarihat block hospital, and later shifted to the Alipurduar district hospital. He succumbed to his injuries there.

Forest department officials said none of Oraon’s colleagues could give an accurate account of the circumstances leading to the shooting because they were scrambling away in panic. “We will launch an inquiry after the post-mortem examination report comes through,” said Bimal Debnath, assistant wildlife warden of the national park. However, an official said on the condition of anonymity that the forest guard had fired at the elephant to save Oraon but shot him instead.

While the deceased was still pursuing his studies, Rava had been employed in the forest department since 1986.

Celebrate Christmas at your risk: Hindu outfit tells UP schools

One arrested for sexually harassing girl in Bihar 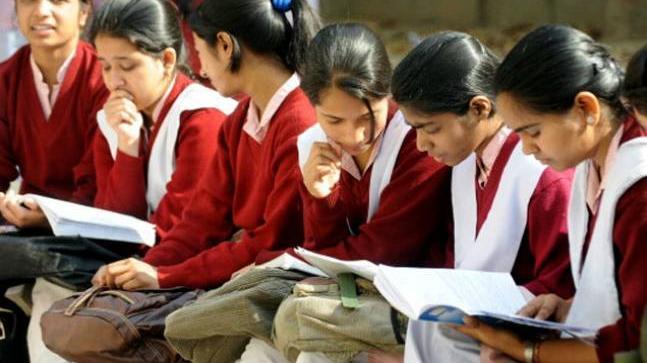 CBSE board exams postponed in Punjab 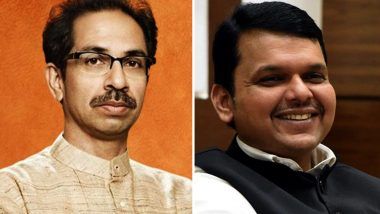