Delhi has finally received some respite from the scorching heat, with spells of rain witnessed here on Wednesday morning.

The early spell has resulted in a dip in temperature to 27 degrees Celsius.

However, the meteorological department has predicted severe thunderstorm prior to the monsoon in North West India.

“June 29 is the normal date for monsoon onset in Delhi. Currently, the monsoon is progressing in West Bengal, Odisha, and Bihar. It will reach eastern Uttar Pradesh in the next 48 hours.

We are expecting serious thunderstorm activity prior to the monsoon in North-West India,” the department noted.

The rains come as a big sigh of relief for the residents of Delhi, who were facing an intense heat wave and reeling under a haze of dust brought by winds from Rajasthan.

The national capital has also witnessed a drastic hike in the level of air pollution. 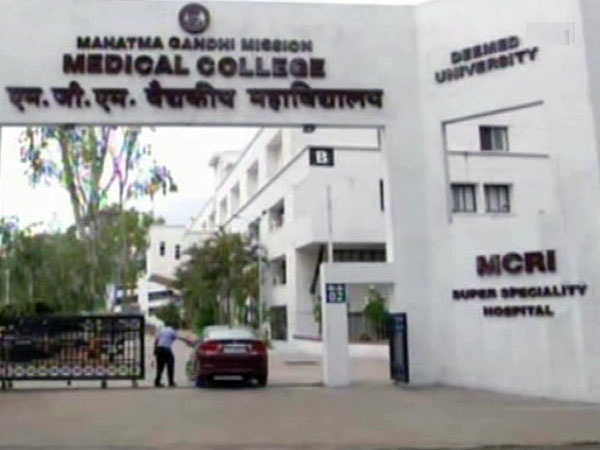 Organs of deceased teen give new life to four patients