As per sources, the MEA, last week, had written letters regarding the same to France, United Kingdom, and Belgium.

Indian missions in these countries had also shared a ‘note verbale’ on Nirav Modi with the three governments, earlier too.

A special Prevention of Money Laundering Act (PMLA) court in Mumbai on Tuesday had given its nod to begin Nirav Modi’s extradition from the United Kingdom.

The ED had earlier filed the application in the court seeking permission to start extradition of the absconding diamantaire in connection with a multi-crore Punjab National Bank (PNB) scam.

According to the ED, Nirav Modi is in the UK and needs to be extradited as non-bailable warrants (NBW) has already issued against him, and he is not appearing before the court even after prosecution complaint.

The ED had also sent a request for a Red Corner Notice against the billionaire businessman, but the Interpol is yet to issue the same.

Nirav, who is allegedly at the center of the multi-crore bank fraud, has reportedly fled to the UK, where he is claiming political asylum.

For those unversed, the PNB detected the multi-crore scam this year, wherein Nirav and his uncle-cum-business-partner Mehul Choksi had allegedly cheated the bank to the tune of USD 2 billion, with the purported involvement of a few employees of the bank.

'India won't allow forces of hatred come near its people' DDA to produce affidavit in SC on sealing issue 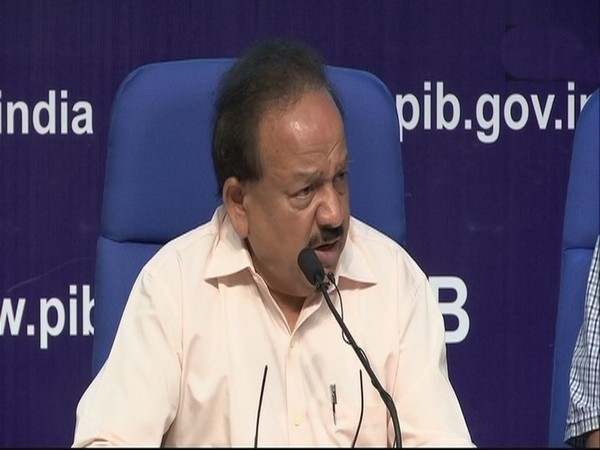