New Delhi: The winner is king, Information and Broadcasting Minister Smriti Irani said on Monday as the BJP was set for victory in Gujarat and Himachal Pradesh.

“It is a matter of happiness for us. This is the victory of development,” Irani said as election trends and results showed the BJP poised to win both states.

Asked about the Congress bettering its performance and giving a tough fight to the BJP in Prime Minister Narendra Modi’s home state, the Minister suggested that the victory margin did not matter.

“Jo jeeta wohi sikandar. It is victory of every (BJP) booth worker’s hard work and the people who trusted development.”

Battle for Himachal: Can Dhumal spring a surprise? 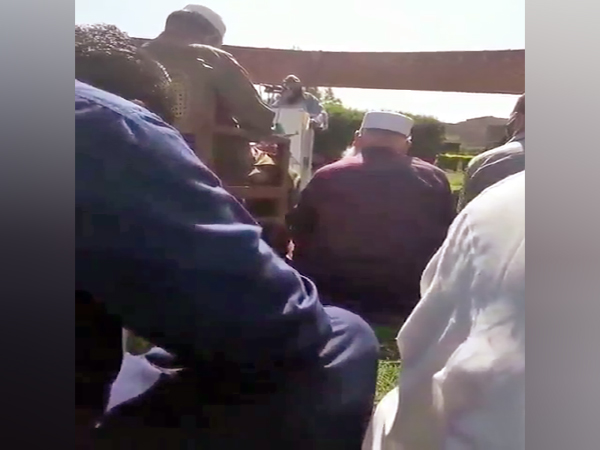 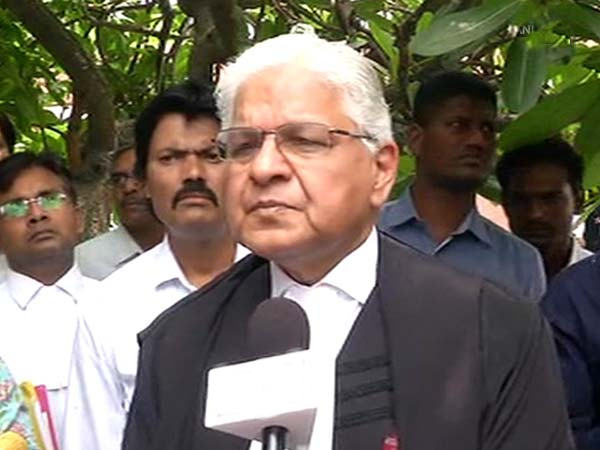 2017 Deadliest Year for Syria With Over 900 Children Killed: UN