New Delhi [India]: In a relief to the producers of Punjabi movie, ‘Nanak Shah Fakir’, the Supreme Court on Monday said that its earlier interim order allowing the movie’s release would continue till further hearing of the case.

A three-judge bench of the apex court, headed by Chief Justice of India (CJI) Dipak Misra and comprising Justices AM Khanwilkar and DY Chandrachud, fixed the matter for further hearing to May 8.

The court also issued a notice to the filmmaker on the plea of Shiromani Gurudwara Prabandhak Committee (SGPC) seeking to set aside the court’s earlier order for the release of the movie.

The Supreme Court had on April 10 allowed for the country-wide screening of Punjabi film on its scheduled release date, April 13, and criticised SGPC for attempting to stall the same.

SGPC, a statutory religious body, had submitted before the court that it had a genuine religious grievance against anybody playing the role of a Sikh Guru or anybody in the film.

The Apex Court had passed the order after hearing all the stakeholders in the case, that is, Harinder Sikka, producer of the Punjabi movie, the SGPC, and others.

The Apex Court had said, once the Central Board for Film Certification (CBFC) grants the due permission through issuing a certificate for release of a film in theatres, no one has any right to stop its public screening.

Accepting senior Supreme Court advocate, RS Suri’s argument that it infringes the fundamental right of expression of the filmmaker, a bench headed by CJI Misra, had pronounced that no individual or group can assume the authority of CBFC to stop or allow screening of a film.

The top court had also asked all states to ensure smooth release of the film and ensure that no one disrupted the law and order situation.

It is the first ever film about Guru Nanak Dev, the first Sikh guru. 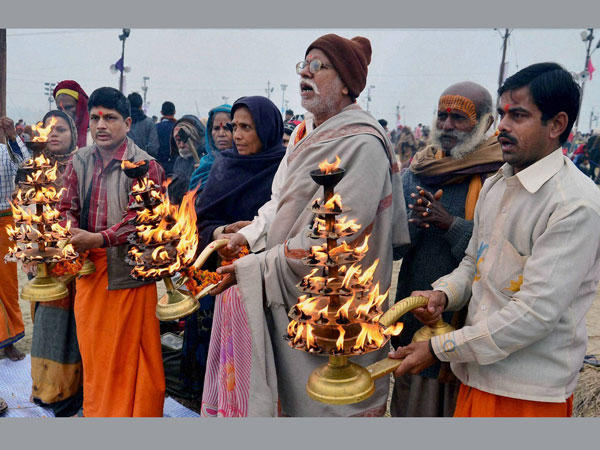 Over 1,300 women going on Hajj without Mehram: Kovind 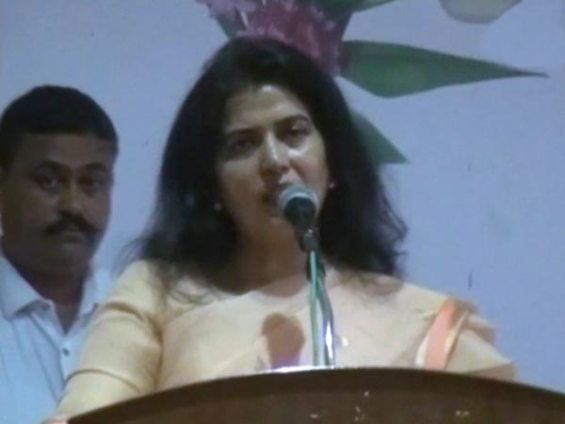