[India], Feb 22: After being hospitalised for a week due to health issues, Goa Chief Minister Manohar Parrikar on Thursday reached the state Assembly to present the budget.

The Budget session of the Goa Legislative Assembly, which began on February 19, is expected to be out today by the Chief Minister.

Parrikar was hospitalised in Mumbai on February 14 for mild pancreatitis.

The Chief Minister complained of stomach ache and visited the Goa Medical College and Hospital (GMCH) for a health check-up. He was later taken to the Mumbai hospital for further examination.

Party growing as they work for downtrodden: AIUDF MLA 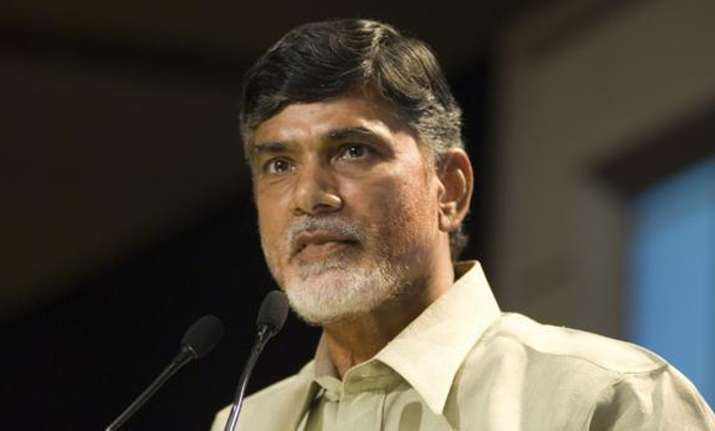 ‘Beating the Retreat’ ceremony to be held today