[India], Jan 2: The Shiv Sena on Tuesday took a potshot at Prime Minister Narendra Modi’s digital push while saying that his own MPs do not wish him ‘good morning’ on Namo app.

In the editorial page of its mouthpiece ‘Saamna’, the party said, “Our Prime Minister is a man of discipline; he wakes up in the morning and wishes ‘good morning’ to his MPs via Namo app. Besides a few MPs, no one else replies to him. Along with the greetings, our ‘Namoji’ also sends a message to which his people find it difficult to reply to.”

Recently there were reports that during BJP’sparliamentary party meeting, PM Modi was miffed over the fact that MPs of BJP are not wishing him ‘good morning’ on NaMo app.

“Prime Minister Modi had started the initiative of making India digital. Even the poor farmers were promised that their loan will be waived online but BJP’s leaders themselves are not ready to be digitalised.”

“The Prime Minister had expressed his disapproval towards his MPs in recent meetings for the laid-back attitude. The I-T cell, as well as the social media cell of BJP, is so active that even before the announcement of poll results, greetings and wishes are being forwarded to PM Modi.”

Woman commits suicide after being molested while defecating in open 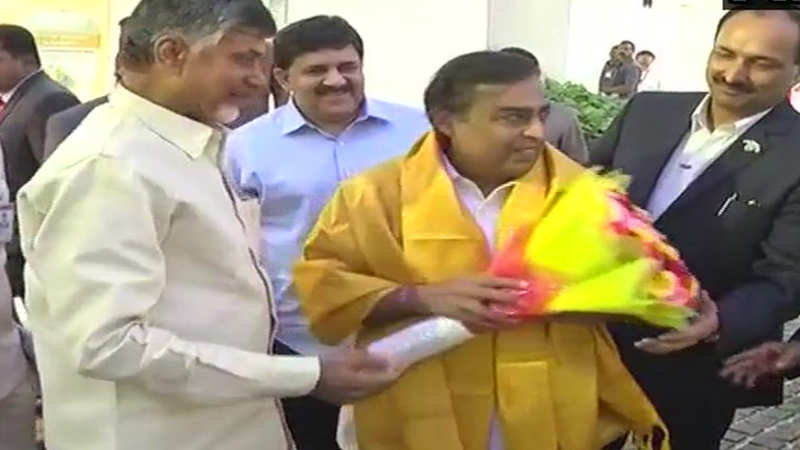