Colombo: Sri Lanka on Tuesday declared a state of emergency for 10 days after violent clashes broke out between Buddhists and minority Muslims in the country’s central Kandy district that left two persons dead.

Violence erupted on Monday following which police imposed curfew in the Theldeniya area.

Sri Lanka’s President Maithripala Sirisena and the Cabinet on Tuesday decided to declare a state of emergency for 10 days following the violence prevailed in some parts of the country, Minister of Social Empowerment S B Dissanayake said.

A gazette notification would be issued right away, he told reporters outside the President’s Secretariat, where the Cabinet meeting was held.

“There are allegations that the law was not implemented to minimise the impact of these tense situations. Now, the police and army personnel had been deployed to respective areas to beef up security,” he was quoted as saying by the Daily Mirror.

Dissanayake said the president could decide at the end of the 10 days, whether to extend the state of emergency.

Fresh curfew was imposed on Tuesday and heavily-armed police commandos of special task force were deployed in Theldeniya and Pallekele areas of Kandy district where riots have left two dead and homes and businesses of the minority community in ruins.

According to police, the elite special task force was deployed in the area after riots broke out following the death of an assault victim, a Sinhalese, who was attacked by the members of the minority community.

They said on February 22, the man was admitted to a hospital following an attack. He succumbed to his injuries on March 3, after which the attackers arrested and were remanded to police custody till Wednesday.

Merchant ship with 22 Indians on board released by pirates 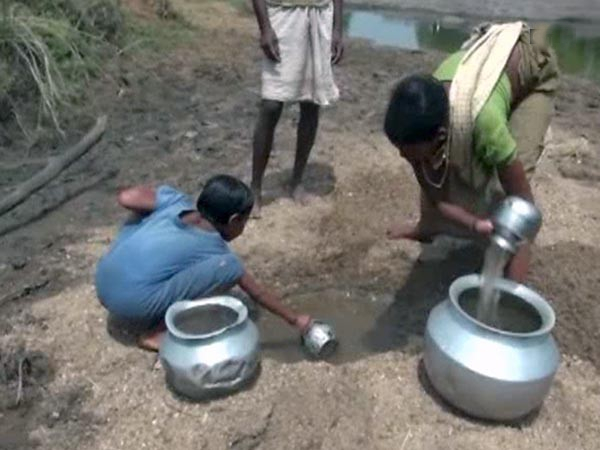