A case of sexual molestation of an 11- year old by a primary school teacher in Sambhal has emerged.

It is alleged that the student of class 4 was called by the accused teacher Kailash Chandra, in the pretext of feeding sweets in his office. He then began touching her inappropriately. The little girl started yelling because of which the teacher had to let go of her.

The girl went home and narrated the entire incident to her parents. The family filed a complaint against the accused teacher, who was later arrested by the police.

ODF is movement of respect for women: PM Modi

Shaping sports in a Naxal land 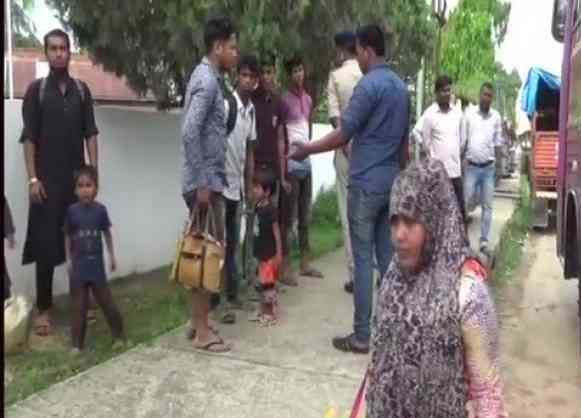 Fire breaks out in Mumbai slums