MADURAI: The Madurai bench of the Madras high court on Thursday dismissed a plea that sought to bring petrol and diesel under the GST ambit.

A division bench headed by justice M Sathyanarayanan heard the petition filed by one K K Ramesh said that the process was involved of legislature, in which the court could not give any direction and dismissed the petition. The petitioner said that the main aim of GST is one nation one tax. But, petrol and diesel had not come under the GST. Due to it, fuel prices are increasing daily. Minister of petroleum and natural gas Dharmendhra Pradhan recently said that the GST council should consider bringing petroleum products in its ambit. If it is done so, the price of those fuels would come down.

Taking into consideration the present price, if petrol is brought under 12%, 18% or 28% GST slabs, the price will be about Rs 38, Rs 40 and Rs 43 respectively. Similarly, if diesel is brought under 12%, 18% or 28% GST, it will be priced at Rs 31, Rs 33 Rs 37 respectively.
Demanding to bring these fuels under the GST, the petitioner sent a representation to the PMO and other officials concerned, on February 16. But, there was no action. It led him to file a case seeking direction to the Prime Minister’s secretary to instruct Union secretaries of finance, law and justice, petroleum and natural gas GST council secretary to bring the petrol and diesel under the GST ambit. TNN
Tags
diesel dismissed GST Madras high court madurai bench petrol
Facebook Twitter Google+ LinkedIn Tumblr Pinterest WhatsApp Telegram Viber Print 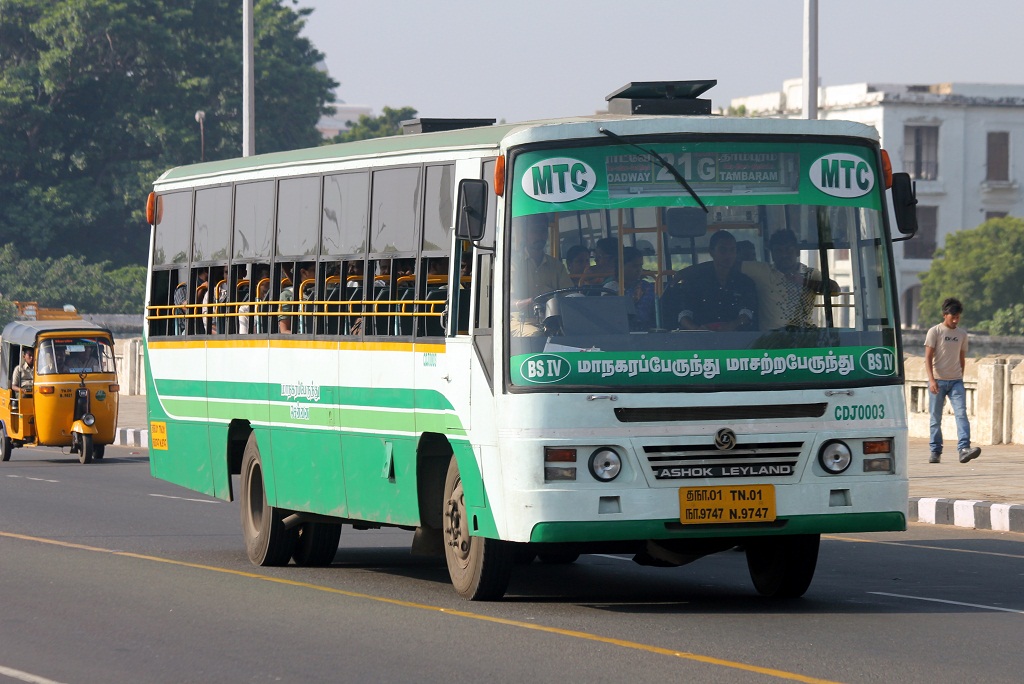 Two men fatally run over by MTC bus in Chennai

No location yet for second airport in Chennai, says aviation secretary Would be good if IPL is not hosted in Chennai at this time: Fisheries minister D Jayakumar

Hope for pond near Porur filled with sewage