New Delhi [India],: After topping the Central Board of Secondary Education (CBSE) Class 12 examination, Meghna Srivastava on Saturday revealed that there was no secret formula for her success and it was her consistent hard work that had paid off.

“There is no secret, you just have to work hard and be consistent throughout the year. I never counted the number of hours I studied. My teachers and parents have been really helpful. They never pressurized me,” she Meghna Srivastava told to media .

Meghna said that she plans to take up Psychology as her subject.

Meghna scored 499 marks out of 500 in the CBSE board class 12th examination 2018. She is resident of Ghaziabad and studied in Step by Step School, Noida.

The CBSE has announced its results today with the overall pass percentage of 83.01 percent.

The top three regions were Thiruvananthapuram with 97.32 percent, Chennai 93.87 percent, and Delhi with 89 percent.

Vijay Ganesh from Kerala topped the differently able category with a score of 492. Pooja Kumari of Dehradun secured the second position with 489 and, Lavanya Jha of Delhi came third with 487. 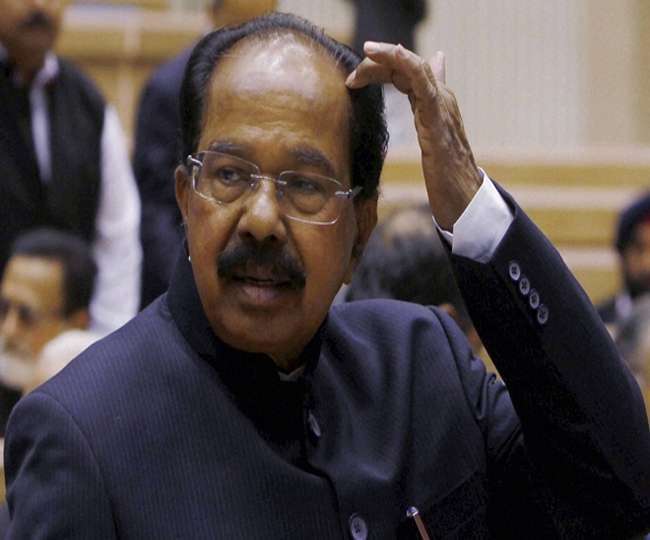 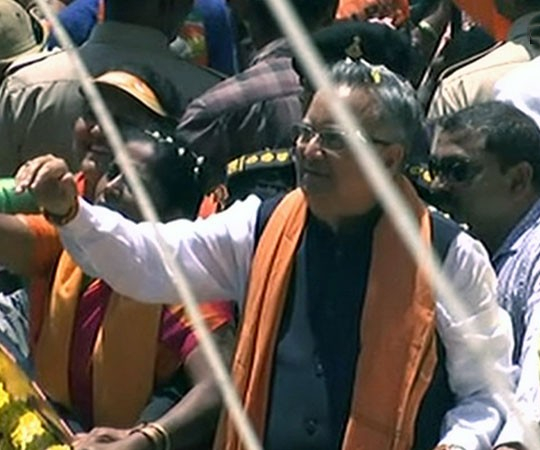 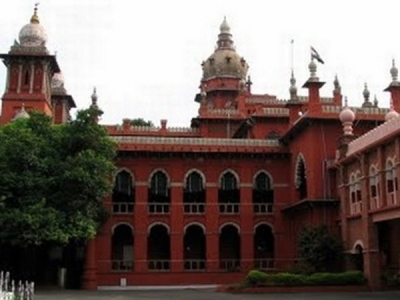