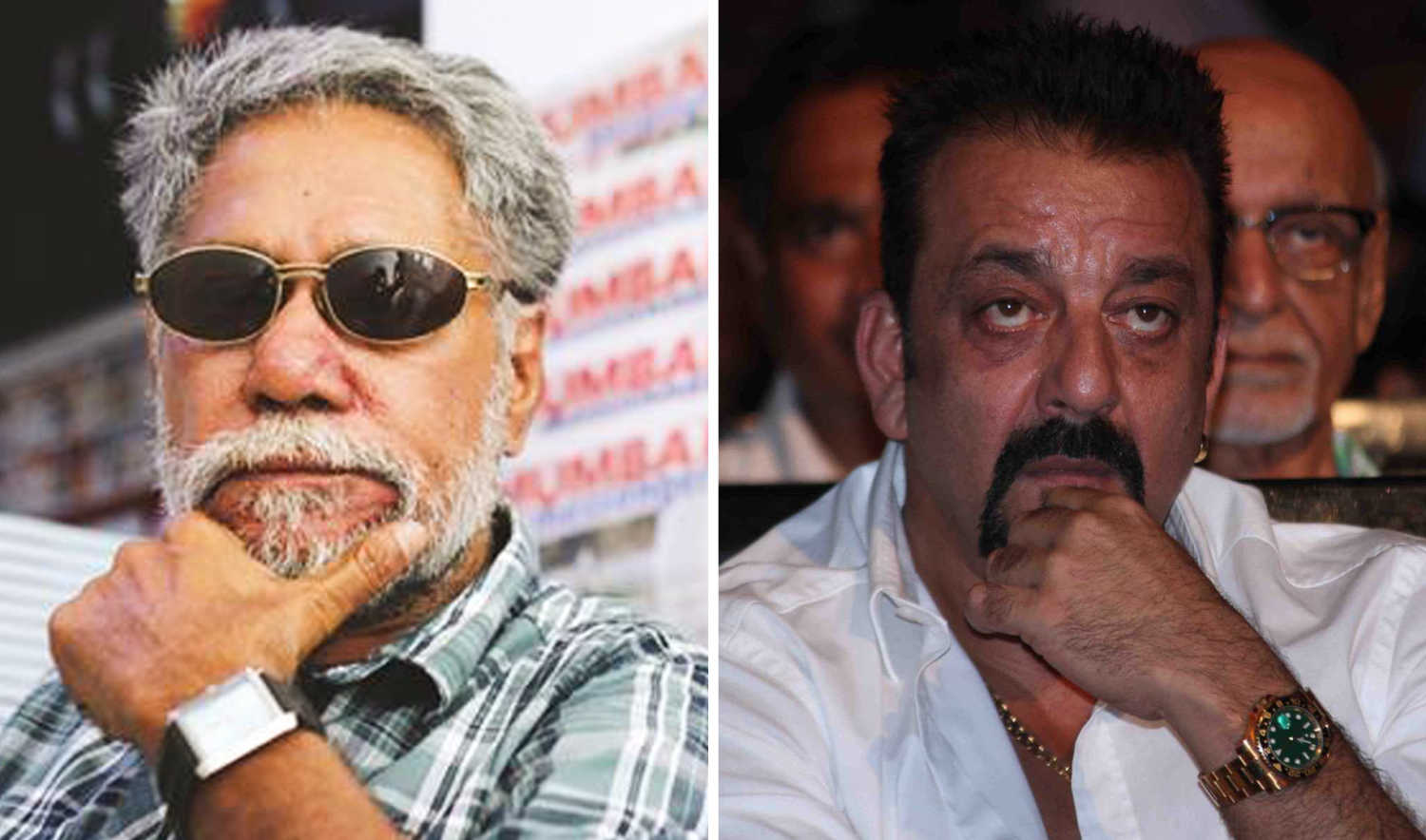 A criminal news reporter, Baljeet Parmar was the first person, who broke the news of Sanjay Dutt’s connection with the underworld and 1993 Mumbai serial bombings.

Five days after that, when Dutt returned from Mauritius, hewas arrested. While everyone has been asking Parmar, if he has watched the recently released movie Sanju, Parmar posted a note on social media saying that he is not a film buff.

He also pointed out that director Rajkumar Hirani Wants to make a quick buck and they are composing fiction, not facts. He added, “The so-called bio pics are tailored to suite the man or the woman they are based on.”

Here’s why you must eat boiled groundnuts, according to Rujuta Diwekar Jayalalithaa’s portrait to be unveiled on Feb 12 Triple talaq bill to be tabled in Rajya Sabha today 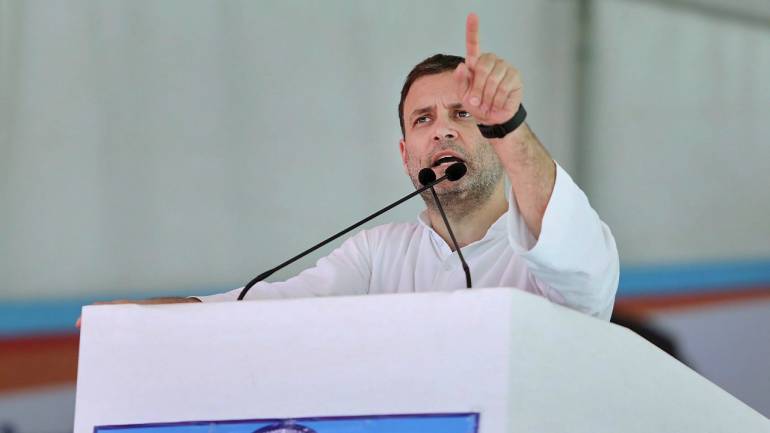